The sea is cold and unforgiving, but her danger pales in comparison to that of a confused woman.

This is a long story, well… it’s actually really short. The shorthand goes like this: Woman. Rock. Boat. 10,000 Euros. No woman. 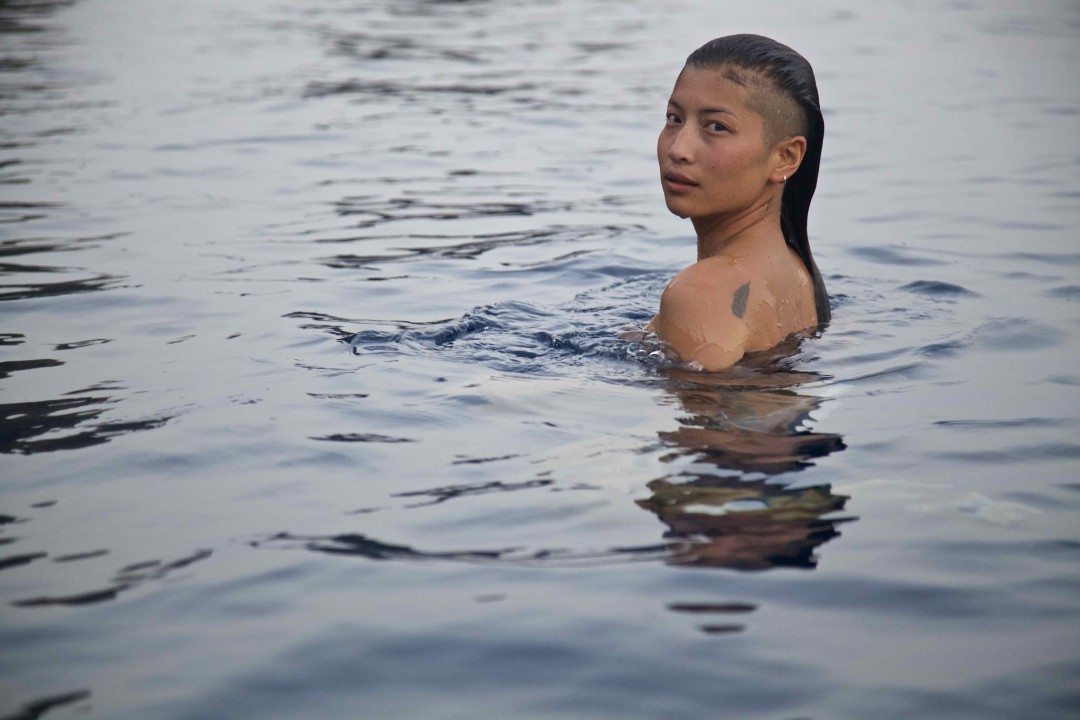 Fine, so you want to hear the long story? Ok, below is my lead keel torpedo after a rock impact. How did my boat hit a rock you ask? Well, as captain I need to rely to a certain degree on my guests for simple tasks. The good news is most of my guests take an active interest in learning how to sail and perform certain duties on board, and they take it seriously. I get a huge kick out of showing everyone the ropes… pun intended. 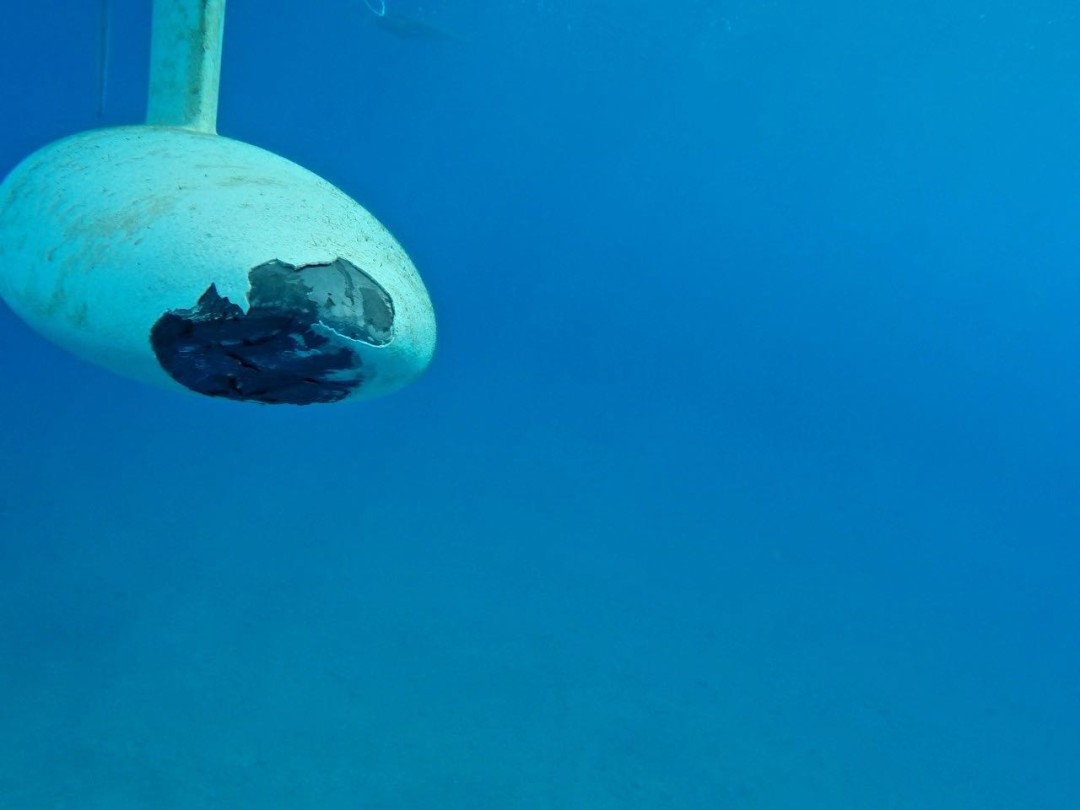 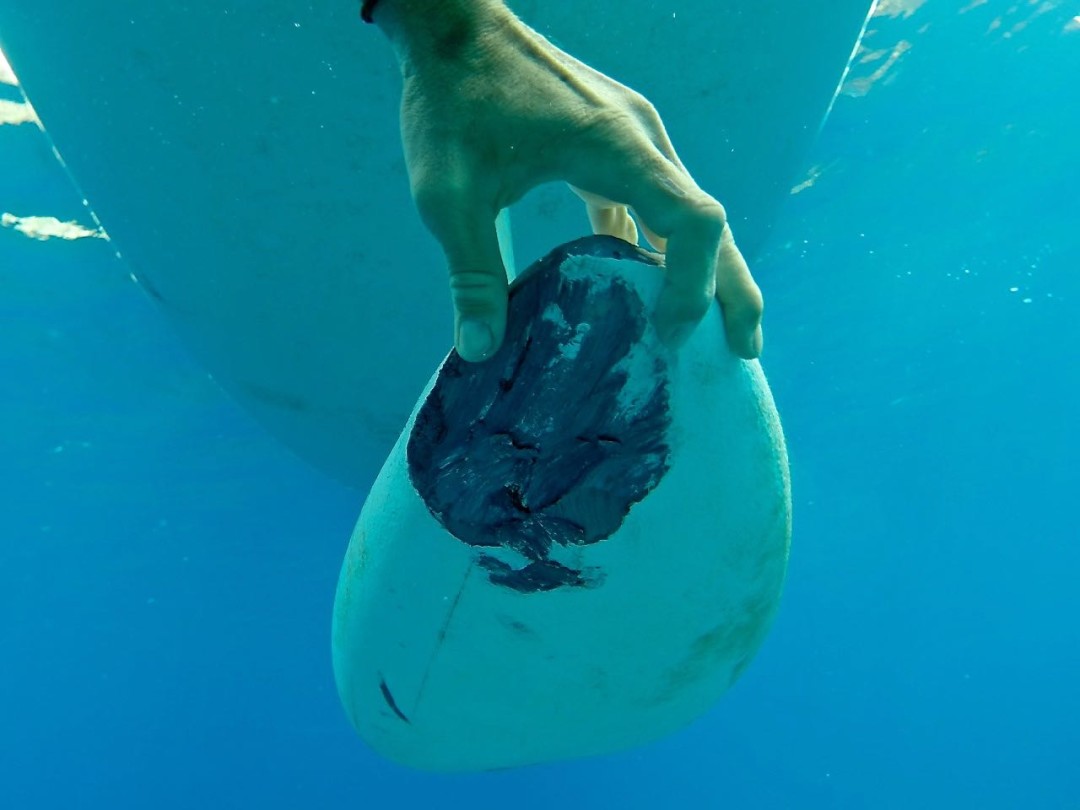 Anyway, Pomme [the dark siren in this posting] and I were entering a small bay on the north-west coast of Vulcano in the Aeolian Island chain just north of Sicily. I knew there were uncharted rocks in the bay so I asked Pomme to stand on the bow and tell me the second she sees anything that looked like a rock. I was going in at 2 knots and ready to change course if there was such a sighting.

A few minutes went by and all was going well, and then suddenly I heard a joyous yell from Pomme at the bow, “WOW THAT’S SOOO BEAUTIFUL,” followed by a huge thud and a massive tectonic type jolt as 13.5 tons of boat shuddered to a halt.

That THING that was SOOO BEAUTIFUL was – by any cultural or scientific standard – a FUCKING MASSIVE ROCK… but hey, if you’re going to hit a rock, hit one that looks good, baby!

Well, we weren’t sinking, so that was a good sign. I cleared the rock, put down anchor, quickly put on my snorkel and mask, and dove under the hull to examine the damage. The pic above I took with my GoPro at that very moment. The hit took about two kilos of lead material off my torpedo. I checked the keel where it connects to the hull — there were signs of impact stress (the paint was raised and cracked around the keel bolts) so I knew there was a price to pay, but we certainly were not about to spring a leak.

It was only a week later, after I sailed ESODO to Marsala on the west coast of Sicily and took her out of the water, that we found there was a fair bit of hull delimitation around the keel.  So… that’s the 10,000 Euro part of the story.

I sailed 3.5 months last year and had two medium sized accidents — both due to the distractions of a woman, both the same woman. Hey, my fault!

Alas, sailing and life are not mutually exclusive. The lessons here are strong: I have become a much better sailor from having these mishaps and I have learned to recognize signs in women that now keep me clear of danger. As a sailor I would never knowingly sail into a storm; I check the weather, look for signs and then decide to go or not go. And now with women, I do the same; I check the reports, I look for signs, and if it looks bad I avoid and change route.

So, broken boats or broken hearts, it’s all the same: if you’re not sinking or dying then you’re just going to be better, stronger and happier for it! That’s life — and honestly, I don’t like storms so why would I ever go into one again?!

Pomme is banned for life from Esodo and gets a 1/10 on my boat guest rating, but she gets a 10/10 for indirectly teaching me to navigate away from the capricious waters of a confused woman’s heart and not to date under 30! 🙂 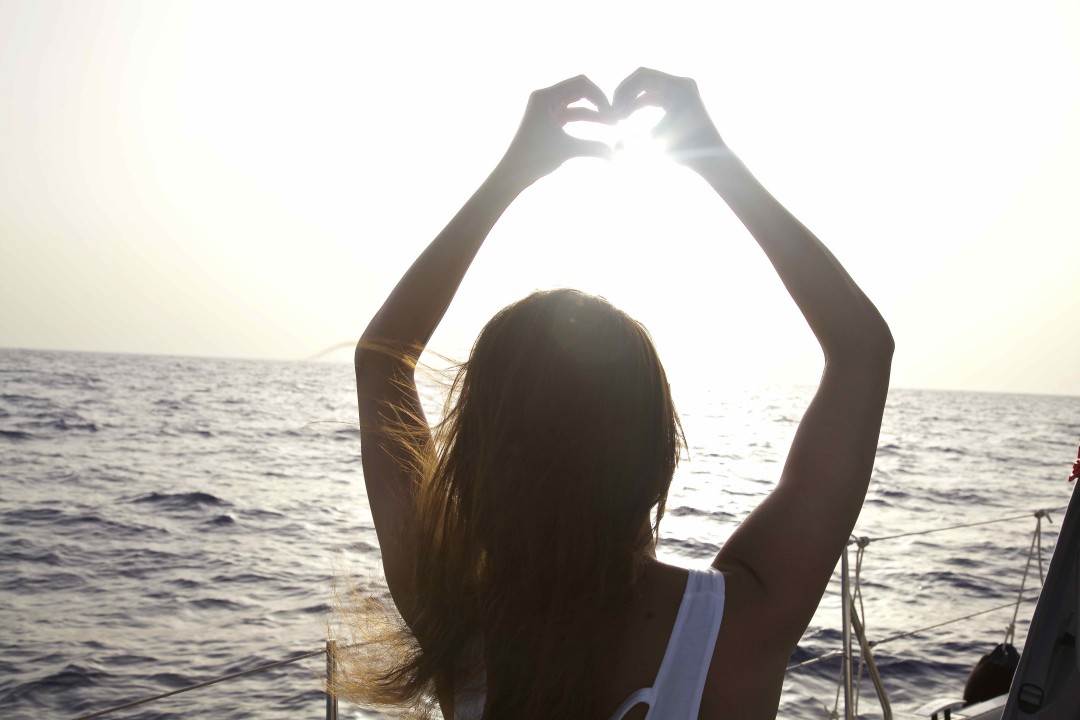 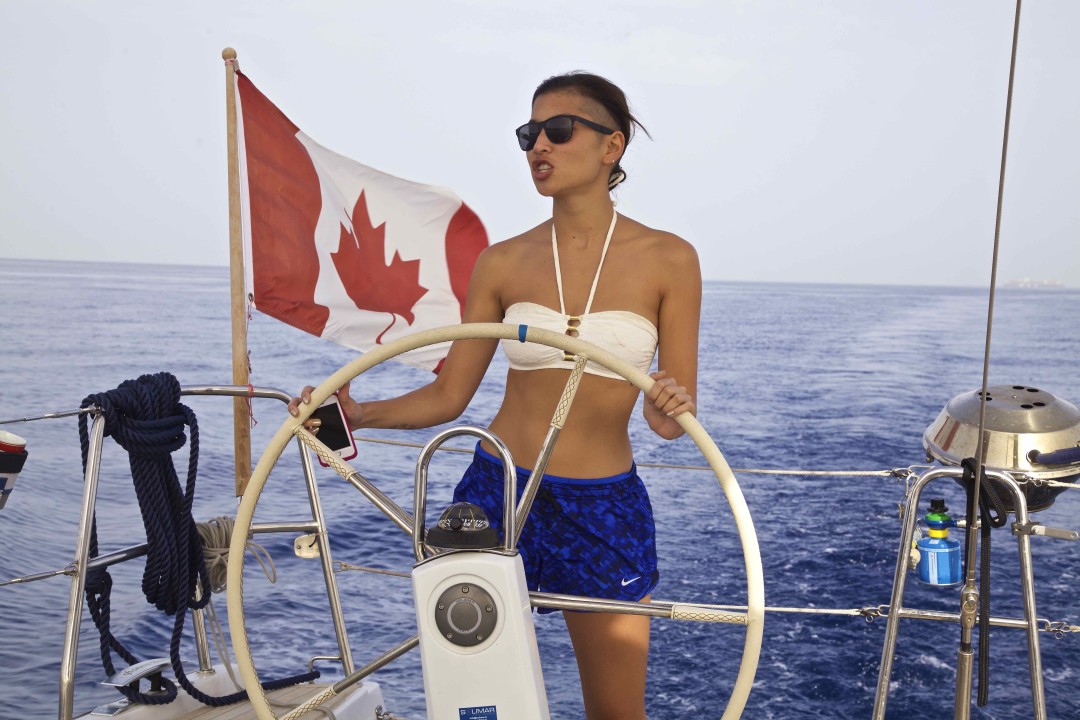 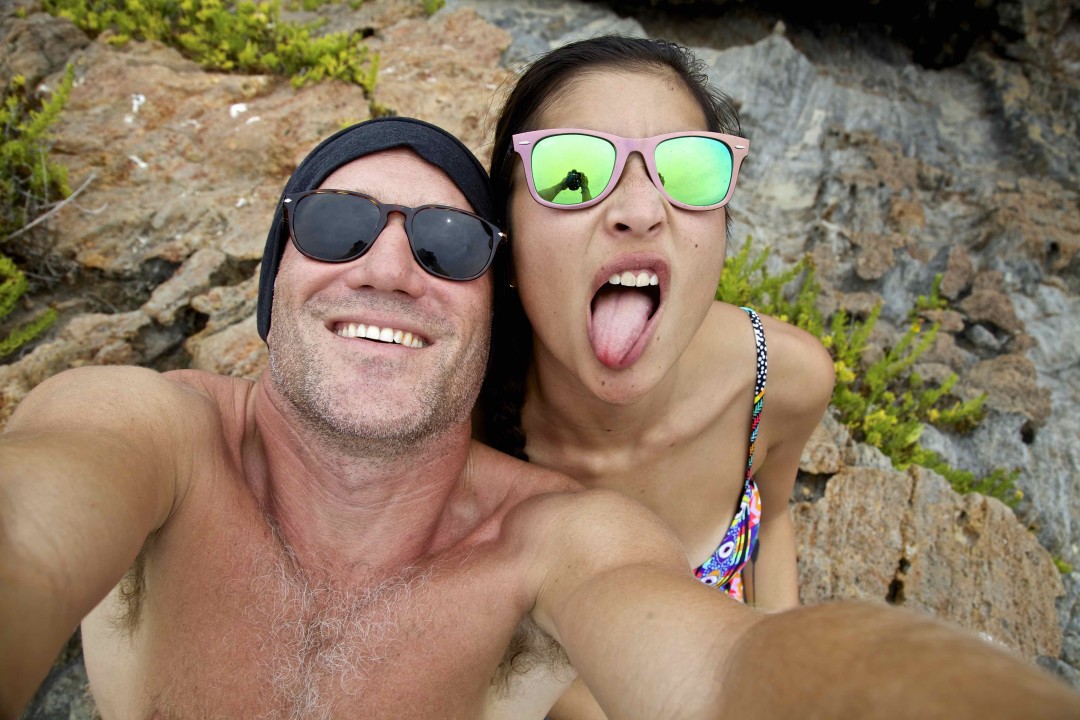 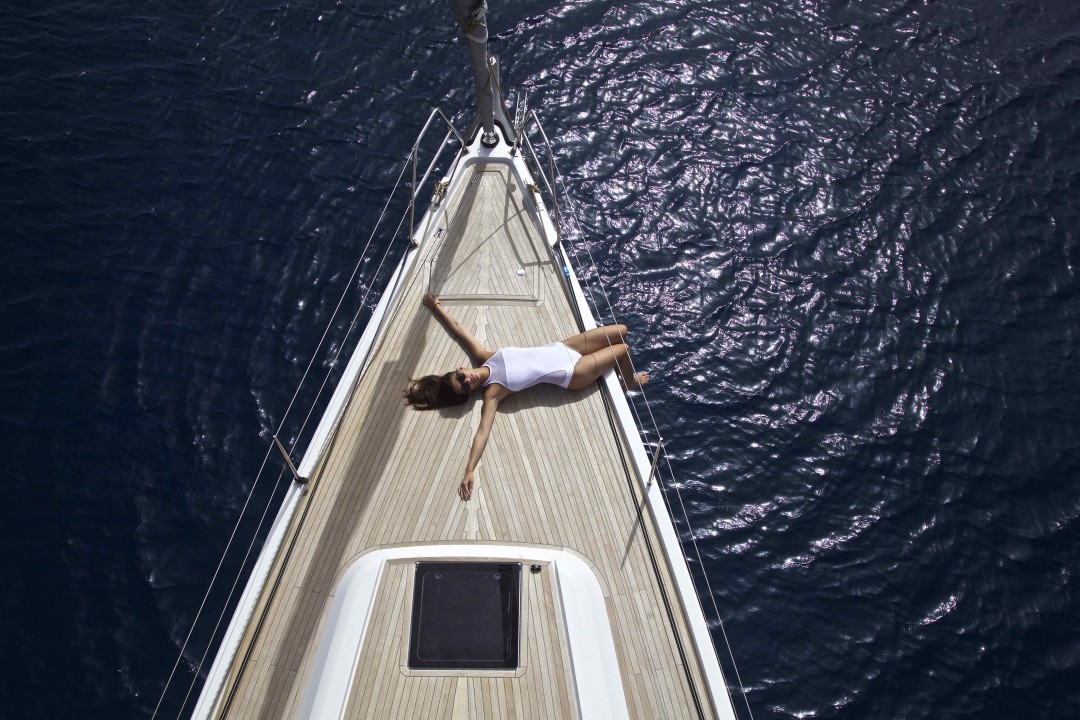 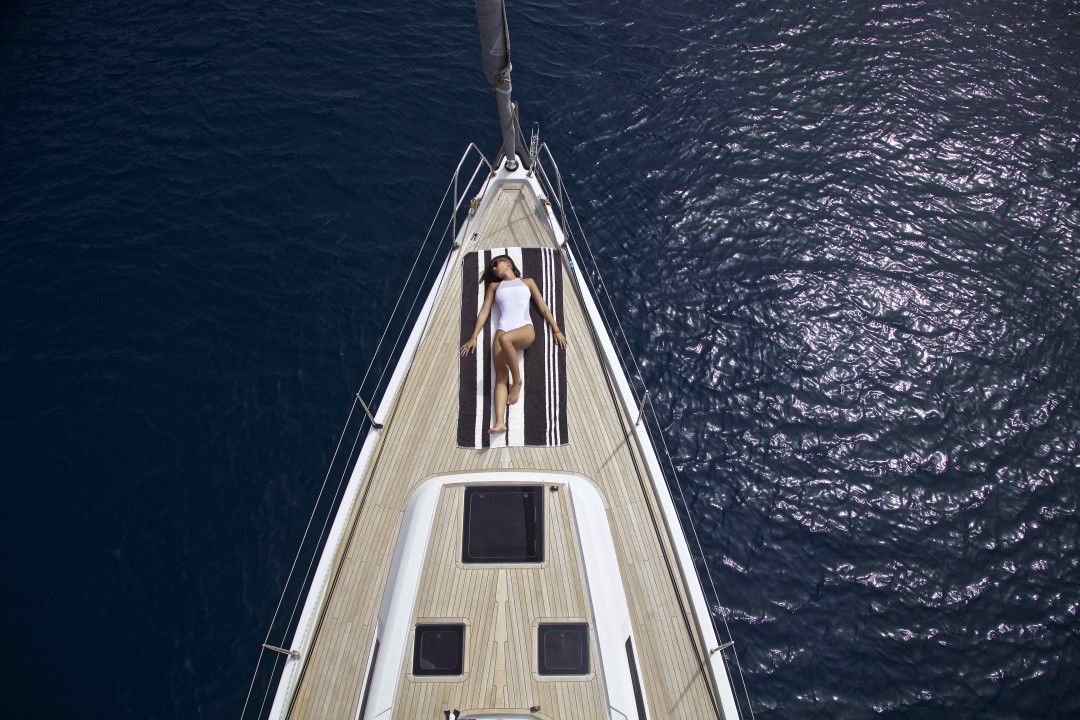 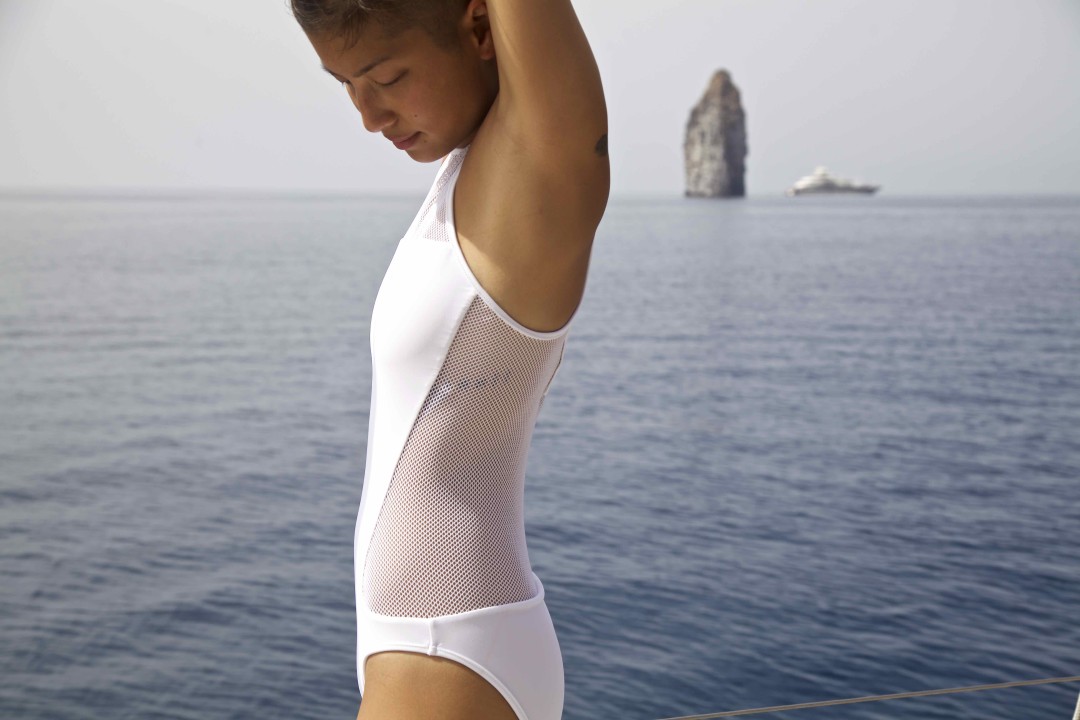 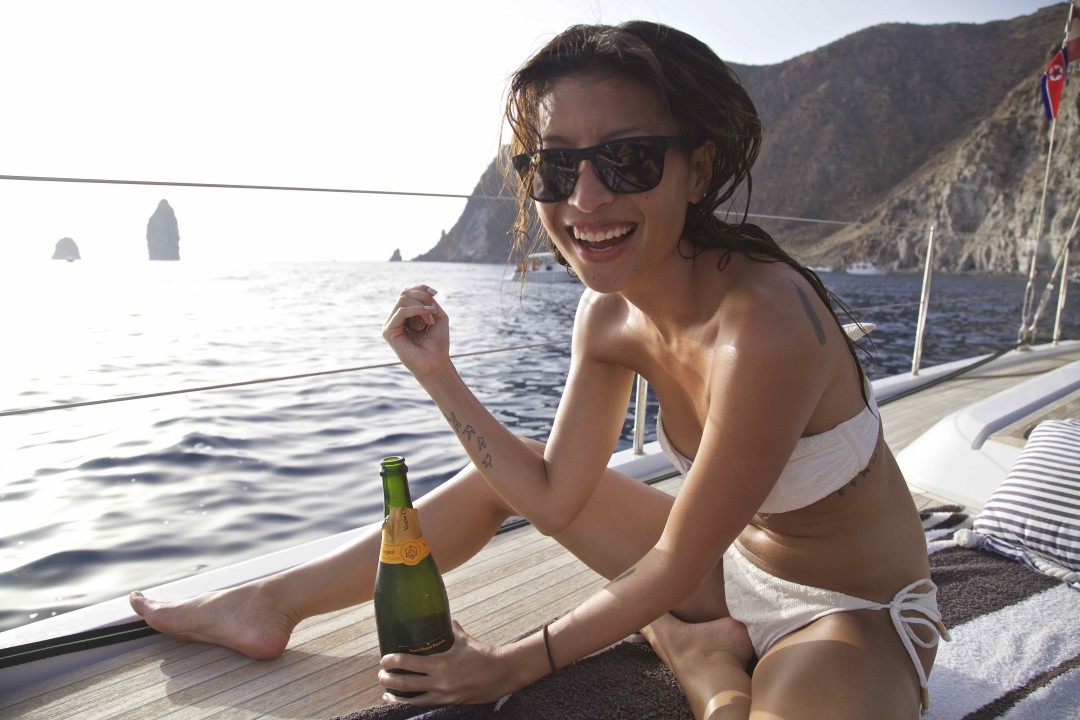 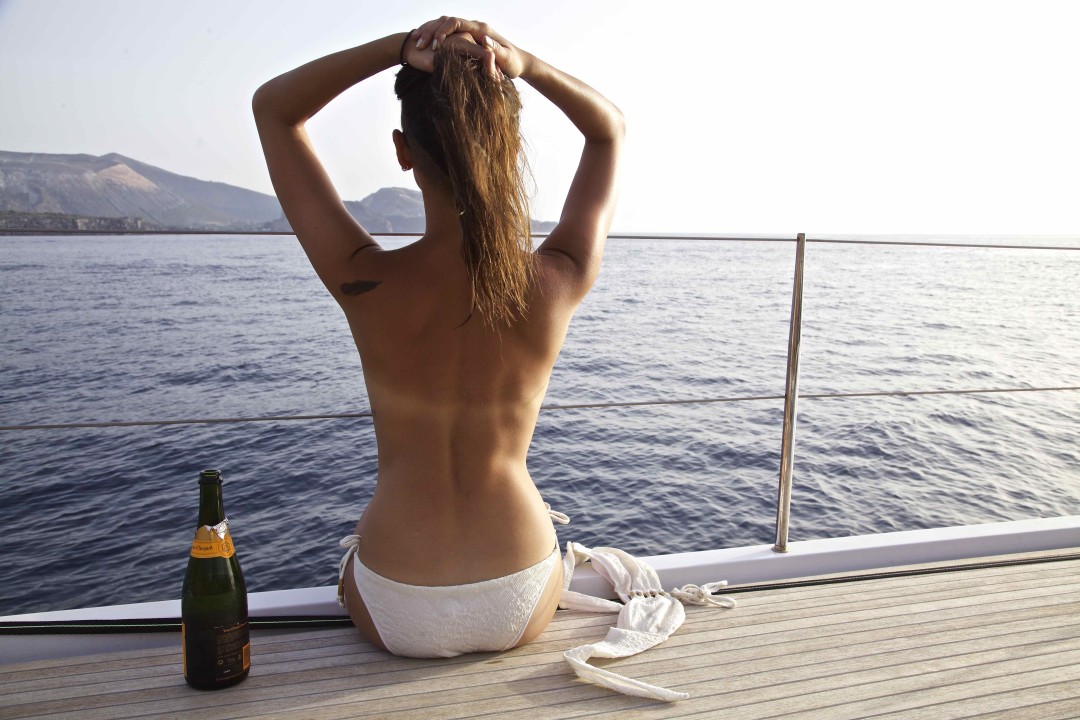 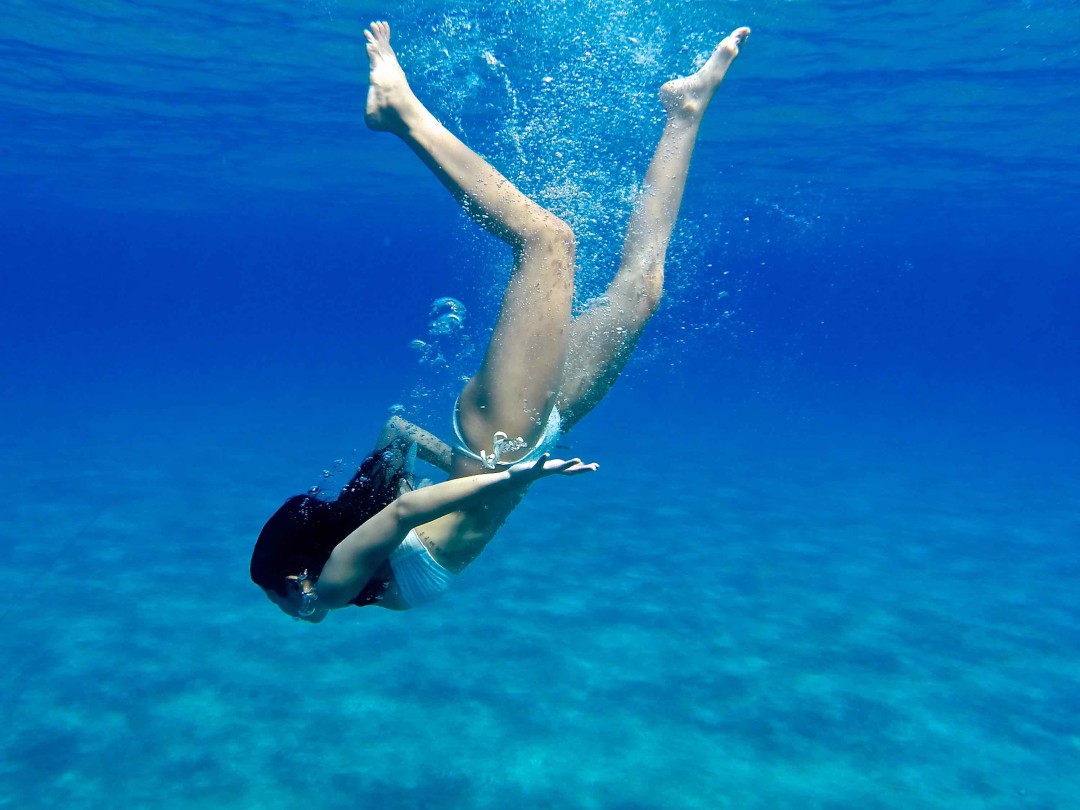