Woke up this morning on the Ionian Sea to a glorious sunrise and tranquil, glass-like water. However my mind was being pressed hard with one paramount, Jimmy Durante question:  Stay or go?

Big winds would be coming in from the NW later in the day and my current anchorage was pretty exposed. The only viable port was a 30 mile back-track up the Messina Straits to Reggio Calabria. I waffled for a few hours and texted some of my sailing brain-trust: Zack Gold, Pier Paolo Raffa, and Massimiliano Paxia. The consensus was go find a port and hunker down for two days. So I did! As Zack said, “six hours for some peace of mind is a decent price”.

So here I am in port, all tied up and tucked in. It’s howling outside, spitting hard, cold rain and lightning is flashing up the night sky.

I hate going backwards and that’s why I waffled for so long this morning. Losing all that gained ground (or water) felt like being held back a year at school — which several teachers tried to do to me back in the day. LOOK AT ME NOW BITCHES, I’M ON A BOAT!

I spent some of my day pondering the psychology of backtracking or being stalled when you have a clear destination and a drive to get there. It feels like you’re wasting time when you can’t move forward.

But then I remembered the countless times I’ve been stuck in limbo and how being forced to stop or even go back a few steps has provided huge, unexpected gifts.

In 2003, I injured my ankle while rock climbing in Krabi, Thailand. Spent three weeks healing on my bungalow porch while watching fellow climbers walking by, accompanied by the familiar and intoxicating sound of jingling metal bits of gear. It was heart-wrenching not to be able to climb.

But then something happened: I slowed down. My life became sort of a Jabba the Hutt porch — the world shrunk and got easy. Friends came by and talked. I read Steppenwolf and Nietzsche, wrote a journal, and developed some of my key ethos about life which still guide me today —  such as, don’t fall.

The point is, there is no such thing as wasted time. It’s all just time. What we do with that time is what defines our life. I can’t control the weather but I can control how I make decisions and that’s also how we define ourselves, by the type of decisions we make — big ones and small ones, they all add up and define you.

A few images from my day of clouds for your enjoyment. 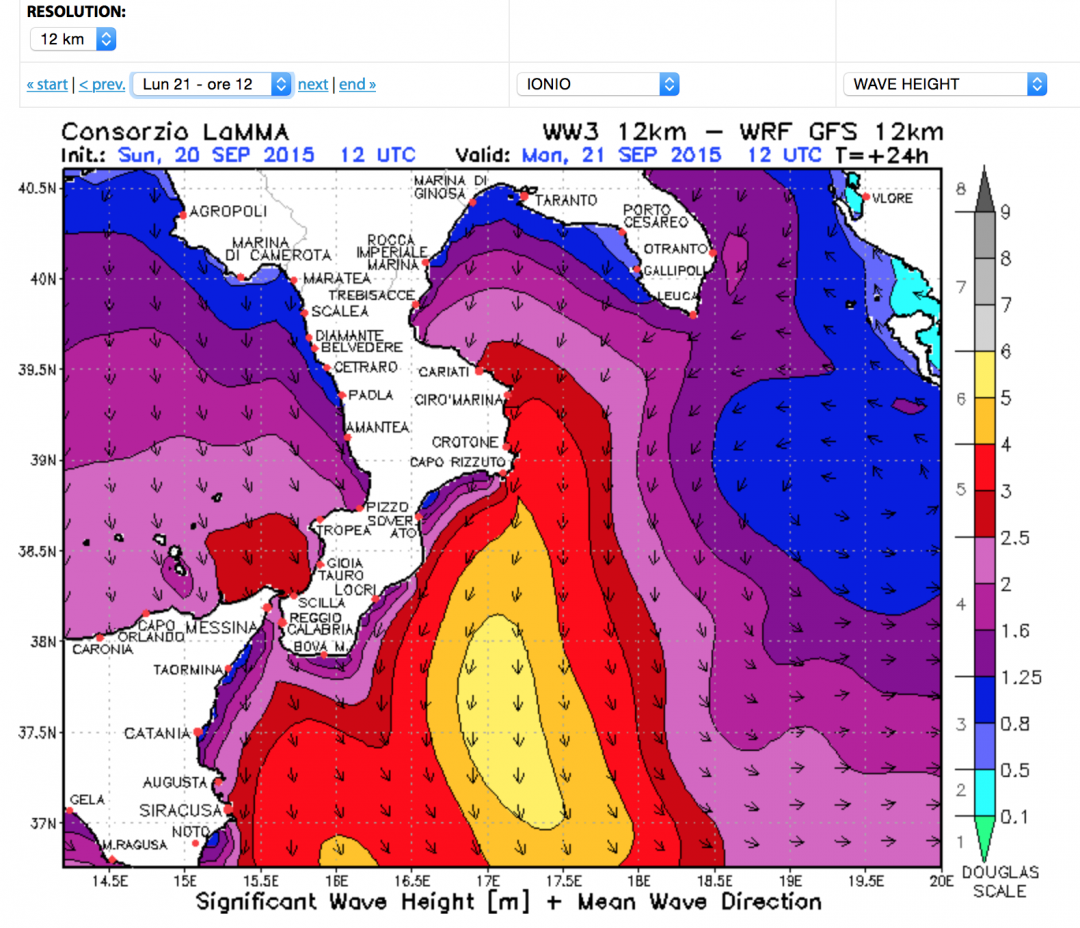 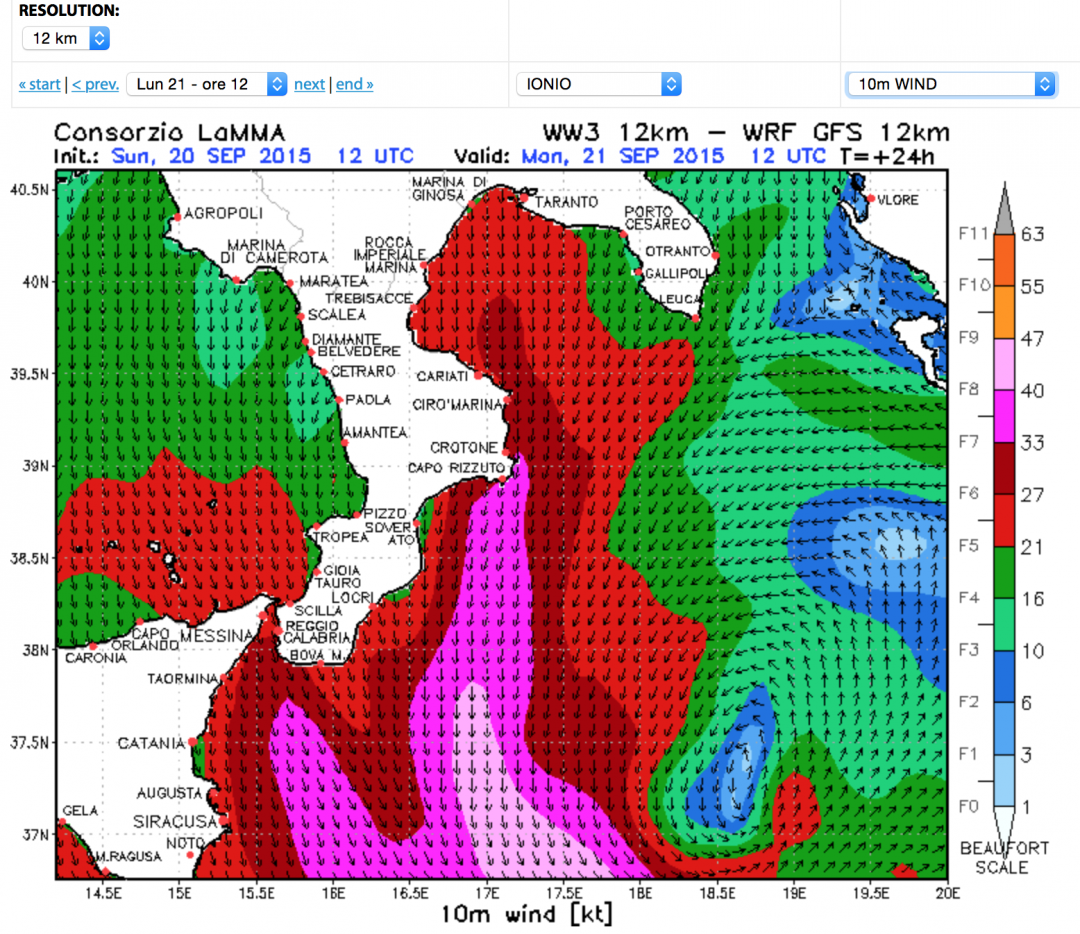 PINK IS NOT THE FRIENDLY COLOR YOU THINK IT IS