Just finished this most excellent read about Sir Francis Chichester’s solo circumnavigation of the globe! A huge page turner for me; Chichester braved forces that lower human life to that of a microbe on the kitchen counter. His herculean endeavor was undertaken at the ripe age of 65 and at a time (1966) when technology was very much unripe. I’m blown away by this guy!

The below was poached from the internet

From time immemorial, few narrative genres have had the power to so stir the emotions or captivate the imagination as the true account of a lone adventurer’s triumph over the titanic forces of nature. Among the handful of such tales to emerge in the twentieth century, one of the most enduring surely must be Sir Francis Chichester’s account of his solitary, nine-month journey around the world in his 53-foot ketch Gipsy Moth IV. The story of how the sixty-five-year-old navigator singlehandedly circumnavigated the globe, the whole way battling hostile seas as well as his boat’s numerous design flaws, is a tale of superhuman tenacity and endurance to be read and reread by sailors and armchair adventurers alike.

First published in 1967, just months after the completion of Chichester’s historic journey, Gipsy Moth Circles the World was an instant international best-seller. It inspired the first solo around-the-world race and remains a timeless testament to the spirit of adventure. 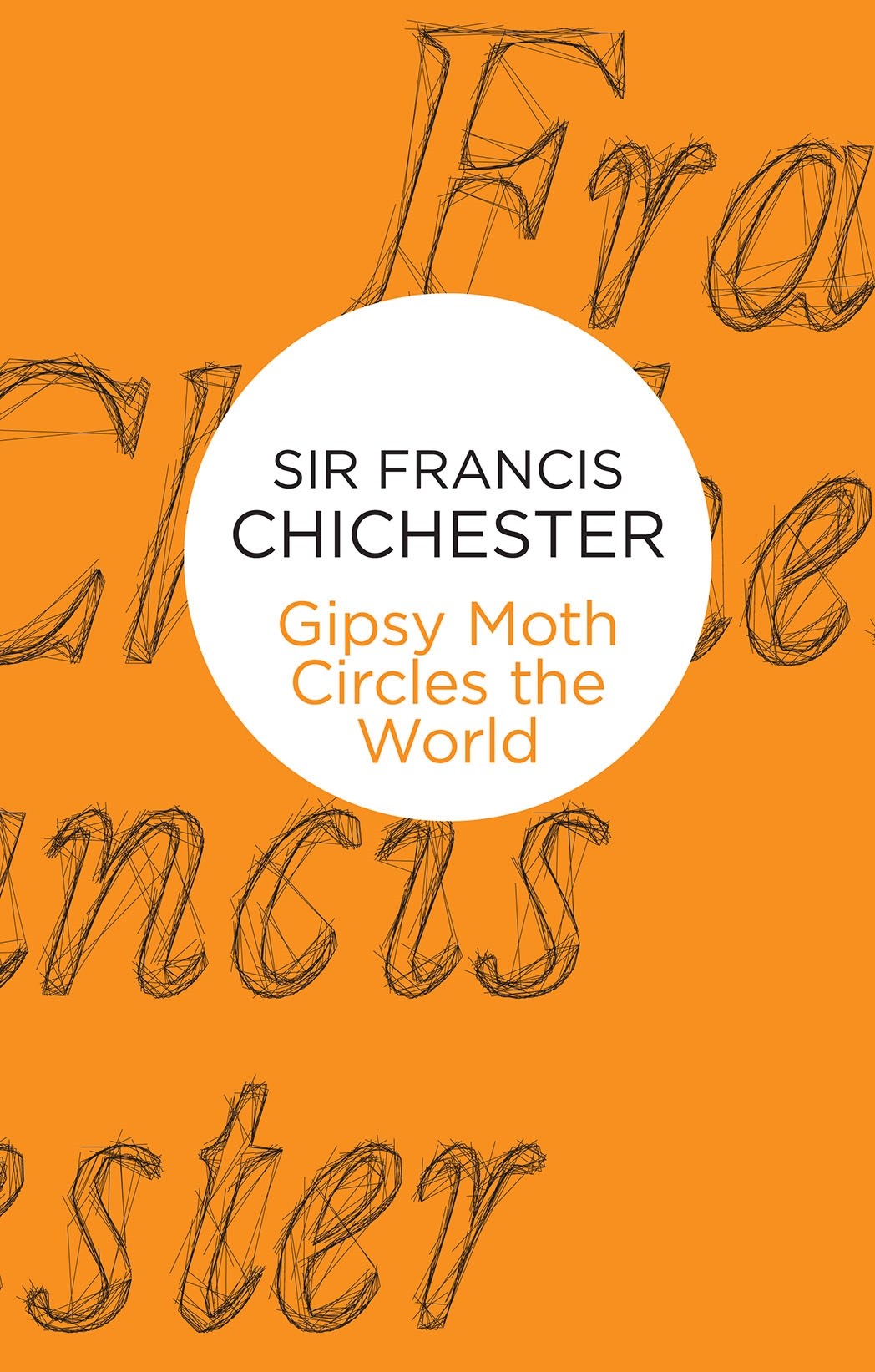