The answer is fish! After five weeks in Croatia my summary conclusion is FISH — as in that’s all the Croatians do well — and according to my Italian friend, Pier Paolo, they don’t even do that well. But I was quite satisfied with the fish so let’s allow for some good grace…but just a smidgen.

Culture is the new (and old) modern commodity. The Chinese are spending billions — one dollar a person — to leave culturally barren China and experience it. Europe is basically the world’s number one cultural destination.

So if culture is a commodity, then in a globalized, hyper-competitive world you better have a good product, otherwise you are going to lose.

To quote one of my great friends, the esteemed celebrity journalist and economist Alan Friedman, “Croatia is a cheesy poor version of Italy with one nice town: Dubrovnik.” Alan’s distillation is perfecto, as they say in Italia. However, I would argue that even Dubrovnik, at closer inspection, isn’t anything more than a cheap vaudeville act for tourists. Go and find out for yourself…or don’t!

I hate to subject an entire nation to such brutal and dismissive criticism, but Croatia makes it so easy. Listing what Croatia lacks is probably the best way to illustrate what it has, which is really just fish, and let’s be clear here, the fish are running out. 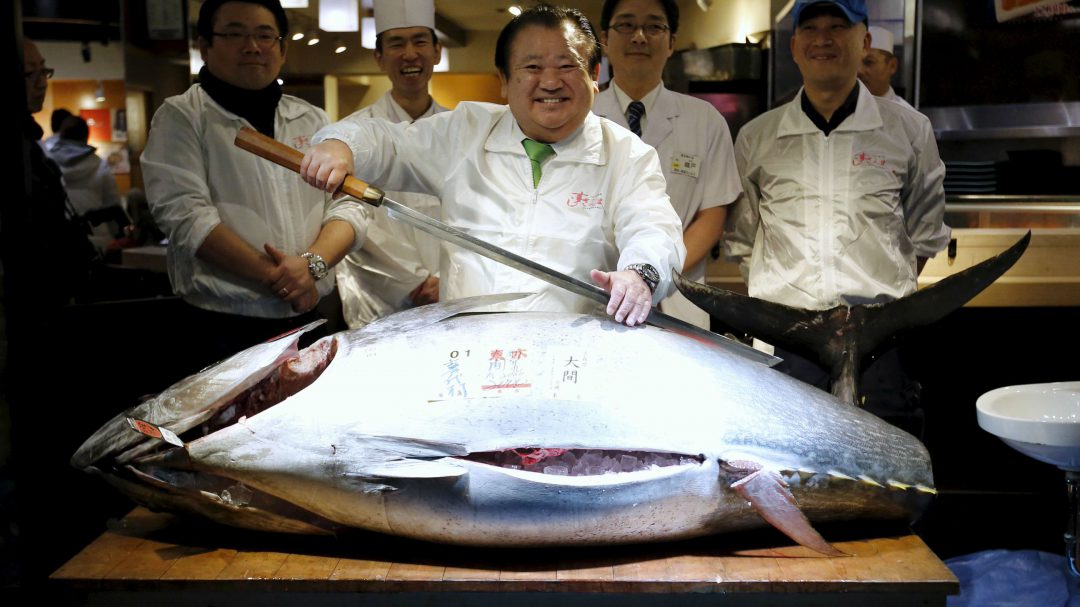 According to the internet, culture is defined by the following:

So let’s start with Music:

After attending a major music festival in PAG and three blow-out nights in the Hvar club scene at places like Carpe Diem and Pink Champagne, I can safely say they play the worst music on earth. It’s as if they want to play bad music, like bad music IS THE POINT.

Look at this DJ — don’t be fooled by her authoritative perch and side-dancer — Miss Kay Dee will play Cyndi Lauper and Michael Jackson at the exact point you say to yourself, “hey, this music ain’t bad, I can work with this” and then like Thor’s hammer she will kill your vibe and send you whirling across the cold lonely universe for eternity. My mate Stevie and I gave Croatia four, 10-hour nights of our lives, for naught!

With the exception of grilled fish, which any fool can catch and put on fire, they have one other dish, it’s called called peka. Peka needs to be ordered four hours in advance so they can spend that time over-cooking either seafood or meat, ad nauseum.

My guests and I had the seafood peka, which simultaneously left all of us the next morning in a violent, collective purge. I will stop here!

They all sound like Russian thugs planing the sale of stolen nuclear arms to a rogue state. (This might seem insulting to Russian thugs. For this I am sorry.) 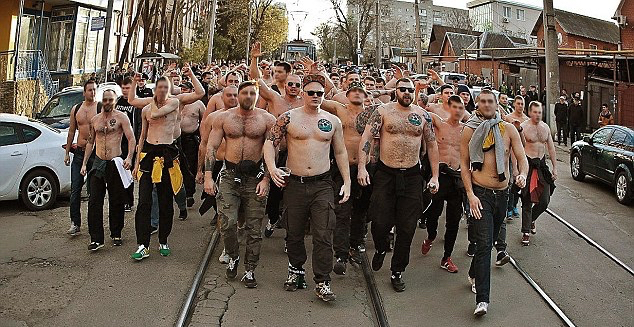 They manage to organize a collective of elaborate money traps throughout the country to extract every dime from sailboats. In the photo below, the Dubrovnik Port Authority managed to extort 45 Euro from me for an “ecological fee” for anchoring in a country that already charged me for a sailing permit.

All I got was a pamphlet that I had to pay for.

Deliver mediocre service, food and experience in a post-communist nation with little charm at exorbitant prices.

Performing a dramatic, off-broadway version of rip-off-the-tourists, the musical (with bad music of course).

To be fair, I did meet some wonderful people in Croatia: a dermatologist and a sailmaker — I had a suspicious spot on my sail. Turns out it was nothing…too much sun exposure.

Well, they got the hell out of dodge and went to Spain. I have an inside producer source that informs me:

The Croatians couldn’t help themselves, they had the nerve to rip-off the mother of dragons, John Snow, and even the white walkers. Yes, Game of Thrones paying too much for peka both at the front-end and the back-end!

I for one will never go back to Croatia, it’s just charmless. I write this blog post from Corfu, Greece where everything is 10x more beautiful, 10x more delicious, and 10x more everything for half the price!

My next blog posting will be a very positive story about the underdog Albania!