Inspired by my friend and founder of the Green School, John Hardy, I pledge to make a regular salvage of all the floating surface plastic my guests and I come across in the Med this summer.

John does this on land in Ubud, Bali with friends and guests of his hotel Bambu Indah , he calls it – “Spearing garbage and talking trash”. 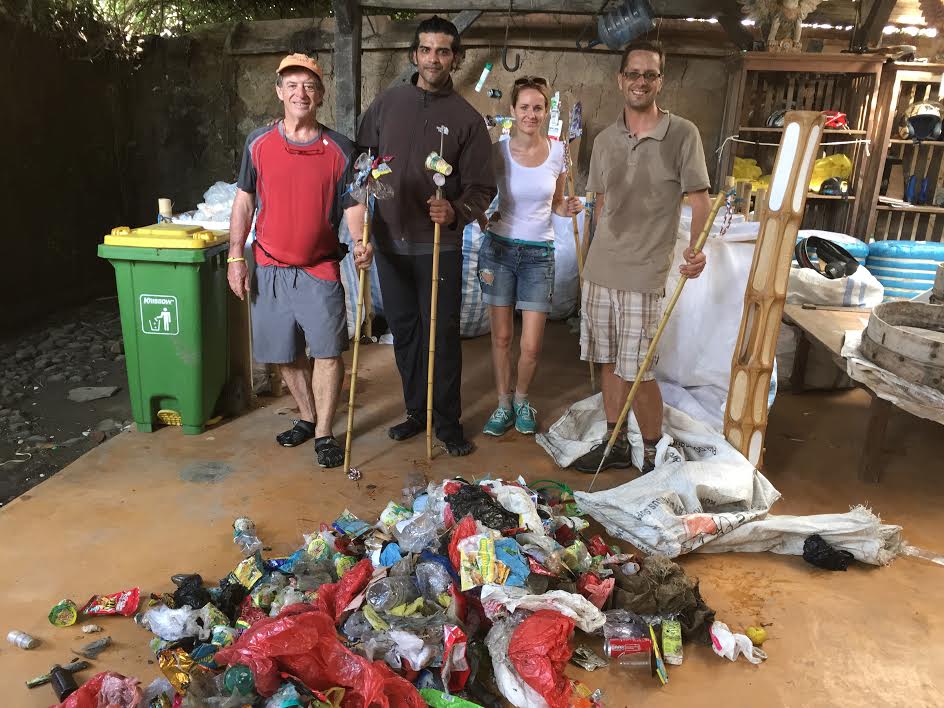 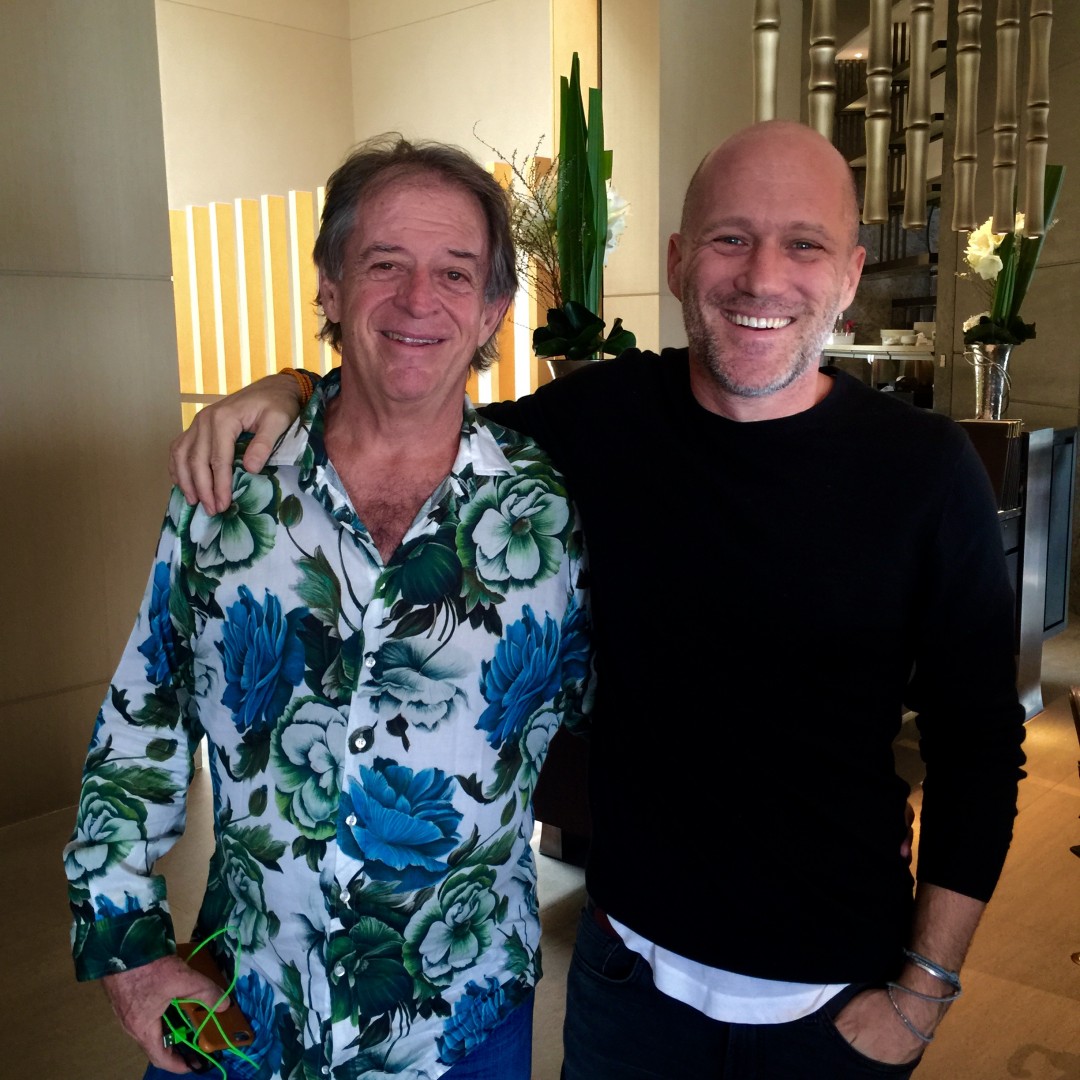 Over the last two sailing seasons in the Mediterranean I’ve seen more plastic than fish (no exaggeration). We are truly using the oceans as a garbage dump – it’s going to be another tragic legacy of the modern world.

“We will not go gentle into that plastic night, Rage, rage against the plastic”

The math is simple, with 7.5 billion people on the planet the power of the individual is huge – both negatively and positively – If everyone just bent down and picked up a few bits & bobs of plastic or garbage we’d have clean oceans again. It’s not rocket science – just do it!

Get ready ESODO guests of 2015, we are going hunting  – starting with my brother Henry below.