Forgive me father, for its been a very long time since my last blogfession. My atonement starts now:

Season four started on June 7th uneventfully and prosaically in Ravenna, Italy, where I left Esodo for the winter.

Grand Soleil recalled my boat to the Adriatic at the end of last season for major deck work – seems gray chalking (the rubber stuff between teak decks) is unstable in 50 percent of the world’s boats. Just my luck, I’m in the wrong 50 percent…and I thought I was in the 1 percent…:-)

Actually, I started noticing the gray chalking was getting sticky at the end of season 2 and then it got way worse during season 3, so much so that it was basically liquifying and sticking to me and my guests.

When I told GS about the issue they accused me of using aggressive chemicals to wash the boat – to this a countered “IS SEA WATER TOO AGGRESSIVE?” The cheeky bastards bowed to my “aggressive” salty retort and agreed to re-chalk the entire boat for free if I would get the boat to Ravenna. I immediately agreed…unfortunately I agreed before checking where Ravenna actually is. OH SHIT, it’s 1,000 miles away in another sea! Twenty days of brutal solo character-building sailing later, I showed up in Ravenna and promptly delivered Esodo. 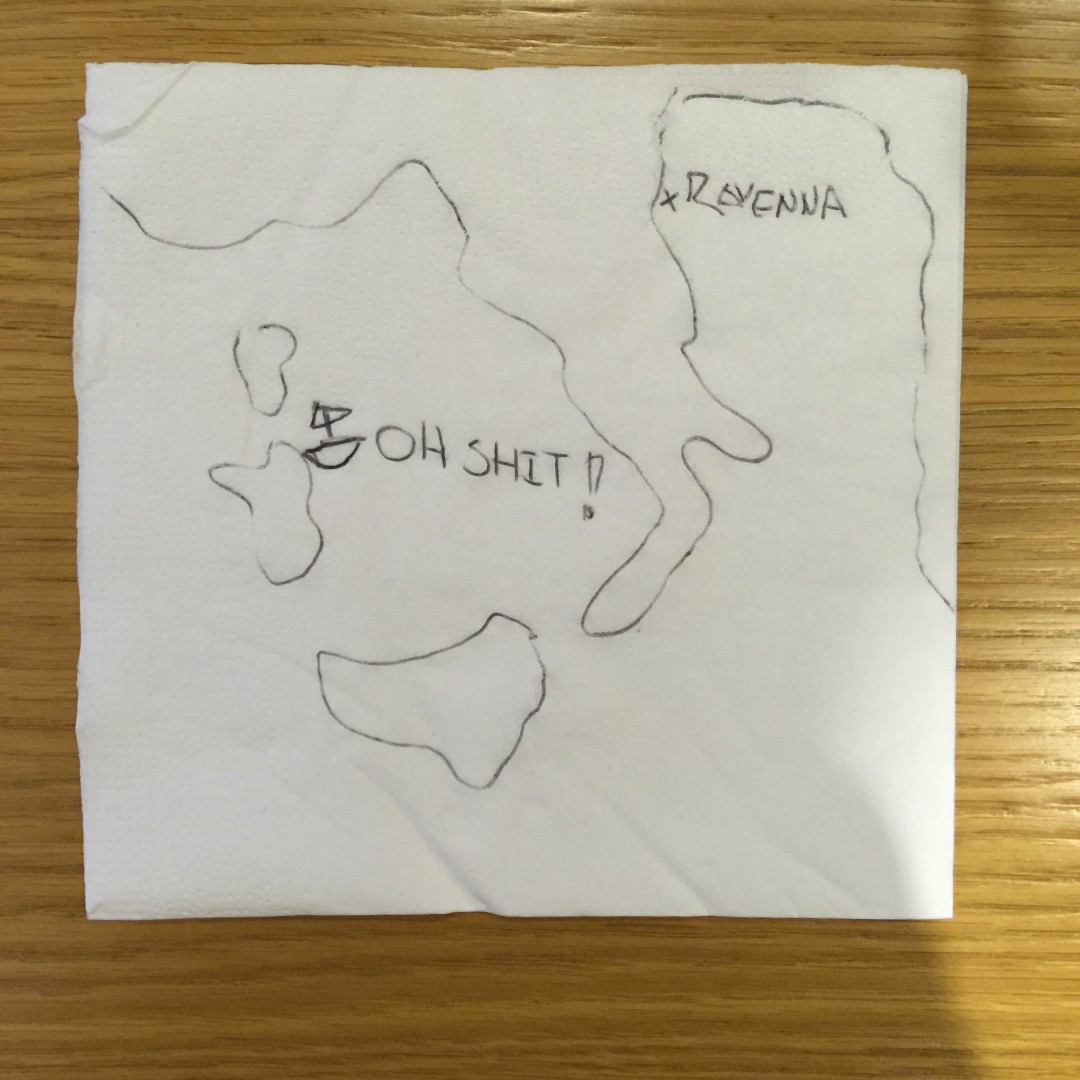 So now I basically have a new teak deck; it’s as smooth as a baby’s bottom and makes you want to rub your face all over it. It’s still gray…but stable for now. My new deal with GS is that they have to do it all over if it happens again. I have that in writing bitches!

DURING THE DECK WORK 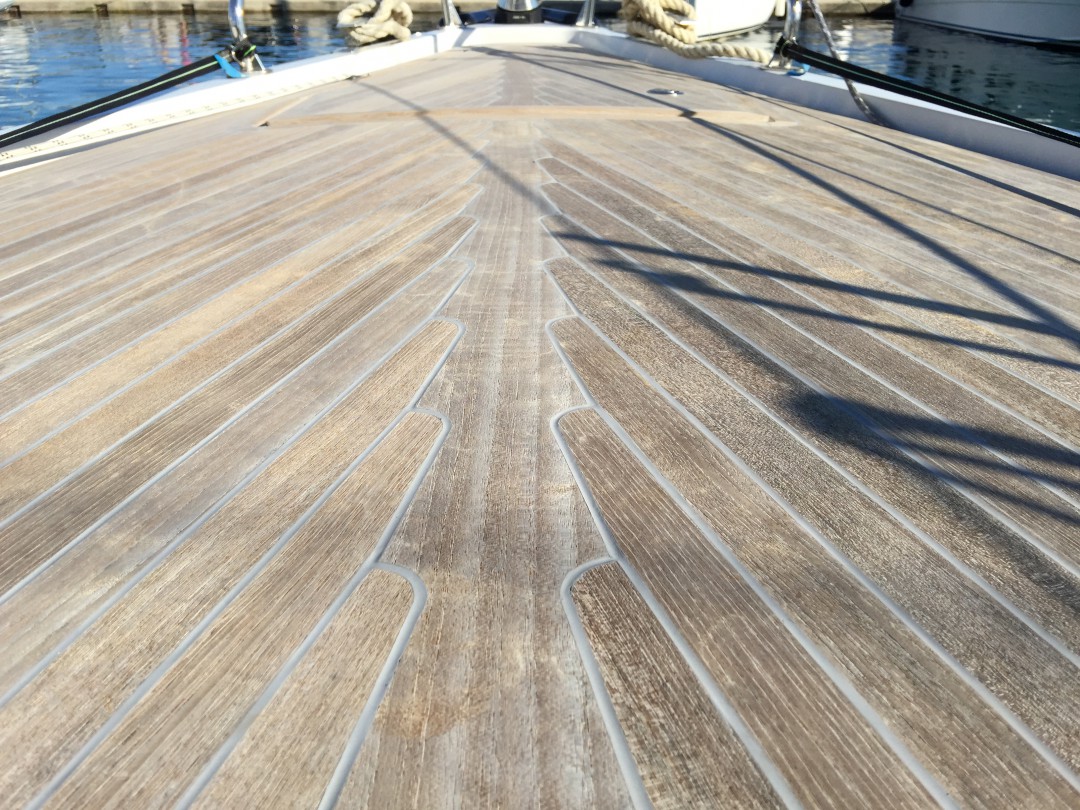 Another fun realization materialized during the winter – seems I sailed all of season 3 (2,000+ magnificent miles) with loose keel bolts. When Pier 12 (the Ravenna-based GS service yard where I wintered) hauled Esodo out of the water last October they noticed water leaking out of the keel/hull connection.

We can trace this issue back to Pomme, the dark siren who tried to sink Esodo at the end of season 2. (see Women & Rocks). The fateful rock-hit caused some minor delimitation on the hull around the keel. The repairs were undertaken by Carboway, an Italy-based company of good repute. Well, that’s where the repute starts and stops:

Carboway started the work before Christmas 2014, completing about half the job and then promptly went full MIA for six months after that. Apparently the boss, an Italian named Carmelo Savastano, had a nervous breakdown or who-the-fuck-cares-what and promptly disappeared.

My emails went unanswered for half a year until one day I woke up to a message that the work was done and was asked to pay the balance invoice. When I asked for proof of work completed or a detailed lowdown of the repair for my insurance claim, the line when dead again.

I’ve never paid the balance and never will. I’m told the work WAS done but who the hell knows and now it seems Carmelo’s nerves were so frazzled that he even screwed up a screw! Regardless, Esodo is sailing well and her keel nuts have now been tightened to international standards of tightness!

No names have been changed to protect the innocent, there is no innocence in the yachting world. Everyone is guilty!

The list of unprofessional service and crimes against humanity (mostly again my humanity) goes on and on. I will, over time, make mention of EVERYONE who has ever misbehaved. You will be brought into the light, you will pay for your sins in the public arena and you will be found wanting…or I’ll be found dead with my tongue sticking out of a slit in my neck…wait, that’s Colombian not Italian…you get the point!

I’m on the hunt and I’m going make your heads my trophy, like dentists to lions! 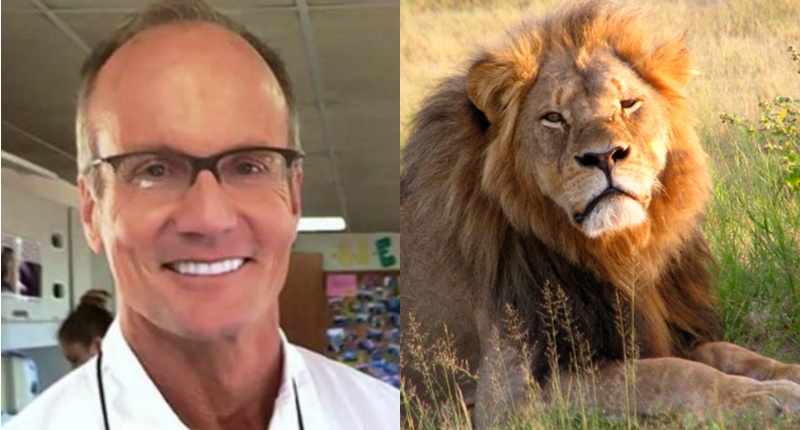