Apparently no one in the yachting community goes to Albania. Except for an adventurous few (like yours truly). Albania is the place you pass by on the way to Greece or Montenegro.

I begged to differ and took the Albanian challenge. I was only in-country for 48 hours but it was one of the most rewarding two days I’ve had in a longtime: kid-in-a-candy-store type stuff, eyeballs bulging out of my head with the excitement of seeing such a different world, the obscure world of Albania.

I’m using a sailing guide book last updated in 2004, that says things like “Our own feeling is that at present the situation is too unstable to risk a visit” & “Minefields, extending up to 20M off the Albanian coast, were considered a hazard after the Second World War…we have been unable to obtain any information on the current situation”  I assumed things had changed in the past 12 years. Faith, son!

What I found was an authentic people living an authentic life, unlike Montenegro or Croatia — whore-states selling what little culture and authenticity they have to misinformed tourists expecting value and quality. See blog post: Why the Game of Thrones and Esodo left Croatia and will never go back

A quick tidbit for you  – John Belushi was Albanian! 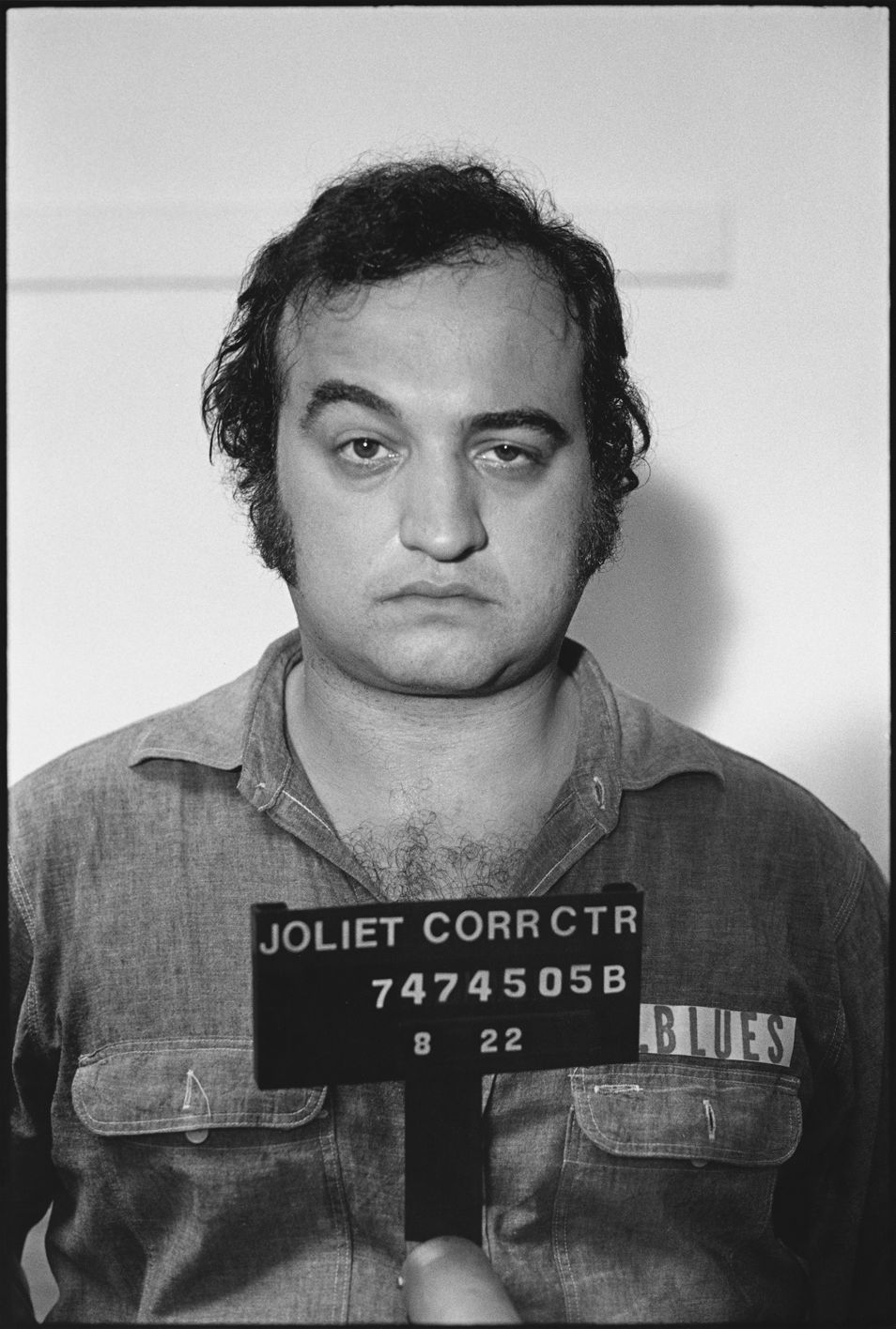 Going into Albania, all I had was a name and number — Arben Ninga — the guy who can help you with immigration and customs, I was told. (thx Captain Bob)

Three hours from Durres (still unsure if I was actually going to go to Albania), I called Arben. My entire and final resolve to see Albania was captured and decided based on that one call. Arben simply sounded like the nicest guy ever — and he is!

We docked in Durres industrial port (Albania has no yachting marinas) at 8pm, where Arben stood waiting for me with sailing gloves donned ready to help with the docking.

Arben requested permission to board the boat,  “may I board, captain?” Within 15 minutes, all official paperwork was filled in, a modest fee for services paid, and Arben wished us a wonderful evening offering some dining options before departing. We were in Albania and free to explore! Wow…Albania. 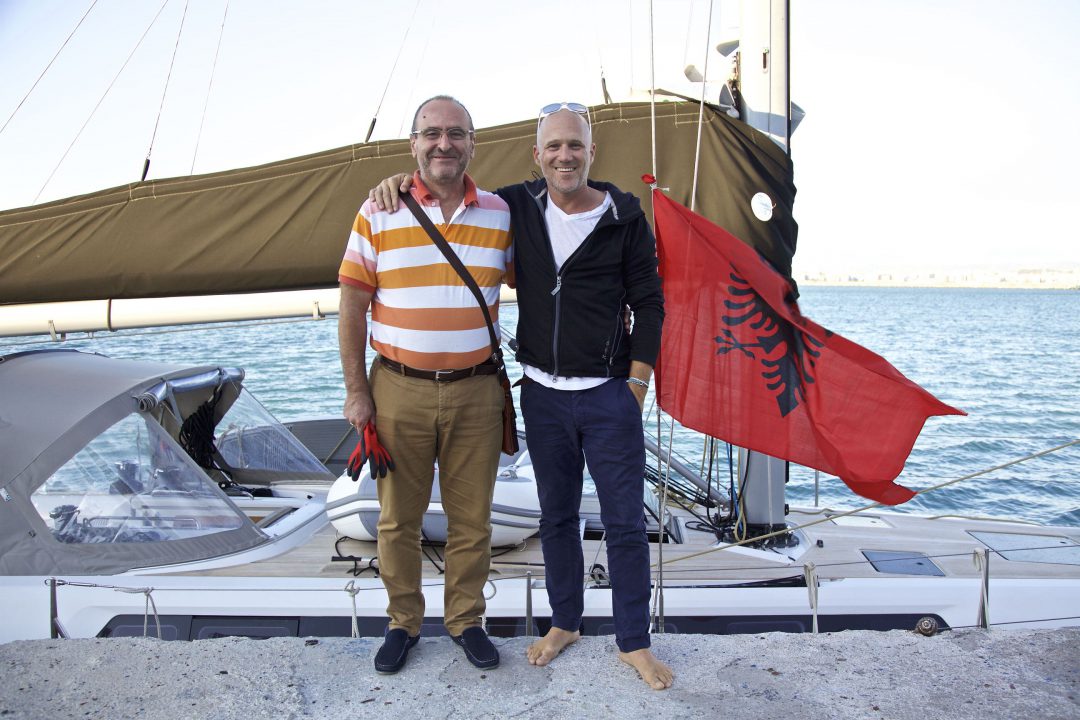 Arben and I just before departing Albania for Greece. Gloves in hand.

Over the next 36 hours my boat guest and I explored Durres and the capital city, Tirana. We were likely only two of 100 Western tourists, or so it seemed.

I won’t pretend to be Paul Theroux here and expand on the deeper cultural observations or the history of Albania, which is vast and full of foreign occupation and human suffering. All I can express here is that we had a blast interacting with the people and the cities. We were treated warmly and with the exception of an outraged, possibly violent, bald, overweight vegetable vendor I sneakily photographed, we felt safe and free.

Below are a few photographic impressions of my short visit to Albania.

Incidentally, (as Captain Bob commented) they have the most badass national flag ever!

And a quick shout-out to my new Albanian buddy – Almir Mane – who gave us a lift to the bus station in his car when we were lost.